The Evolution of Denim's Fashion

Denim Fashion changed a lot since the moment when it was born. Over a years it changed till the point that it's almost not recognizable anymore. For example when first Levi Strauss jeans saw the light of day - it was classy straight paints with normal (but not low) waist. Remember that those jeans initially been created as working pants! And  do we see now is that those "working" jeans became literally working at our days. In Today's fashion nothing has left from it.
Now I want us to see year by year innovation for Denim Fashion. And I will include her only Jeans design (no shirts, shorts, skirts, and etc). 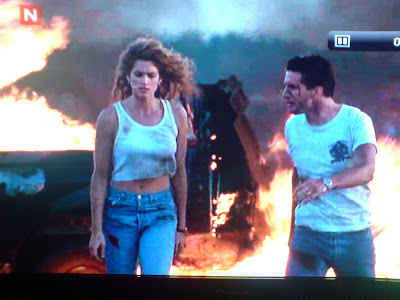 1995
The Mudd Jeans,Low  rise jeans,Billie jeans brand became popular in 1995 when they introduced their affordable flare-leg jean, which was a popular style at the time. 1985
Salt and Peppa busted out on the music scene in 1985.  Their destroyed denim style is a great representation of the 1980′s.  Ciara below shows that this is one fashion flashback that we love to have.  So many celebs have come to love this destroyed look and I think this style has been recycled quite a few times in the last 40 years. 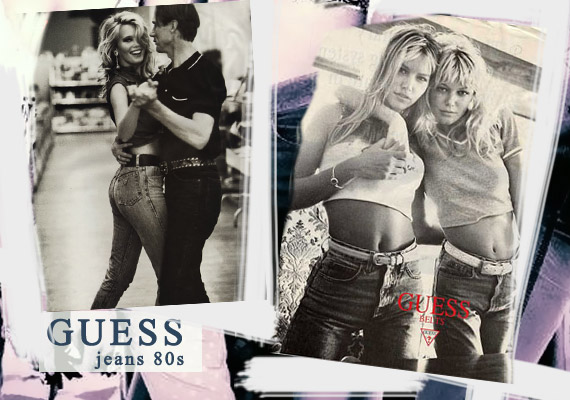 1980
in the 1980's jeans became high fashion clothing, when famous designers started making their own styles of jeans, with their own labels on them. sales of jeans went up and up 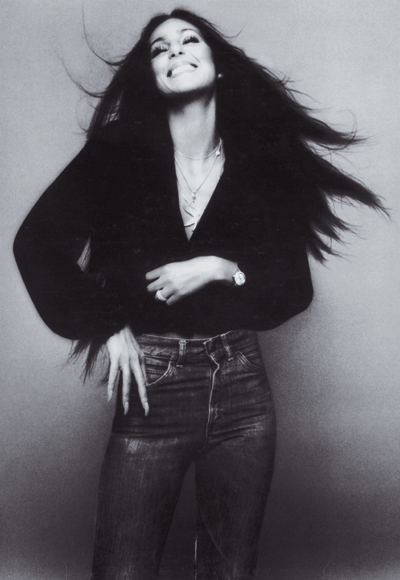 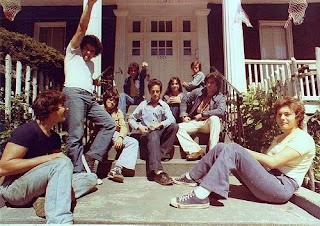 the 1960-70's: hippies & the cold war
different styles of jeans were made, to match the 60's fashions: embroidered jeans, painted jeans, psychedelic jeans...in many non-western countries, jeans became a symbol of ' western decadence' and were very hard to get. 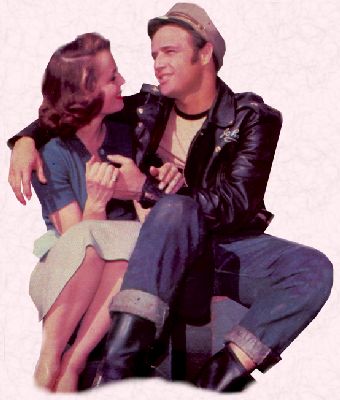 1955
the 1950's: rebels
ìn the 1950's, denim became popular with young people. It was the symbol of the teenage rebel in TV shows and movies (James Dean in the 1955 movie rebel 'Without a Cause'). Some schools in the USA banned students from wearing denim. 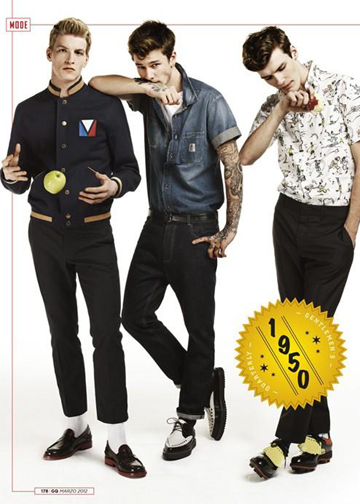 1950
It was the 1950′s when young adults, or teenagers, came up with their own styles and trends. For the first time teens stopped imitating their parents way of dress. Since rock and roll was starting to become popular, they started to dress in a way that made them look “cool”. Leather jackets and jeans were what were commonly worn by teens of both sexes. 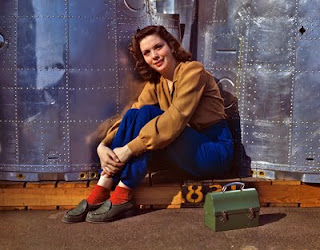 the 1940's: war
fewer jeans were made during the time of world war 2, but they were introduced to the world by American soldiers, who sometimes wore them when they were off duty 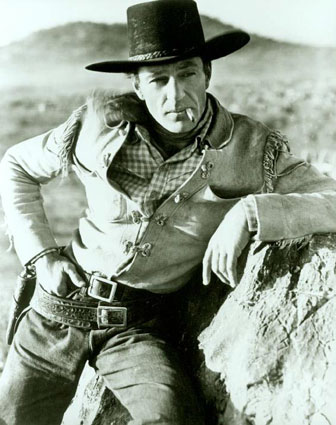 The 1930's: westerns
cowboys - who often wore jeans in the movies-became very popular