"They are the ugliest things I ever saw: I will never put them on again. I dragged my dress in the dirt for fear someone would spy them. My finest dimity pair with real
Swiss lace is quite useless to me for I lost one leg and did not deem it proper
to pick it up, and so walked off leaving it in the street behind me,
and the lace had cost six shillings a yard..."
Fashionable young ladies of the Regency were fortunate to escape one constriction that had haunted the lives of their mothers and would later fall to their daughters and granddaughters: The Boned Corset. Where both the Georgian and Victorian silhouette called for unnaturally small waists and straight backs, designers during the Regency were captivated by the “natural Female form.” Drawing inspiration from classic Greek and Roman statuary (all things ancient Greece were the rage at this time) they allowed for column dresses with minimal flouncing. Where once layers of hoops and petticoats reined, now almost modern dress shape took over. Waists were raised to just under the bosom while skirts hung free.

These new styles called for an all new type of support garment. Thus was born the short corset, forbearer to today’s modern undergarments. Unlike Victorian corsets which hooked in the front and laced up the back, older corsets only laced up the back in a zigzag fashion using one string—cross lacing would be invented later on—and stiffened in the front with a carved wooden or bone busk which created a straight posture and separated the bosoms for the “heaving” effect, so popular at the time. Pre-Regency corsets constrained the body from the hips to the bust line and were held on with straps over the shoulders where gown sleeves could be laced on. These corsets could be a separate garment worn under clothes, or used as the bodice of the dress itself. It would be worn over a chemise and stockings (knee to thigh high and held up with garters). In the 1700’s petticoats and panniers would be worn over that, though during the Regency this was slimmed down to one petticoat—and only if necessary. Drawers would not be invented until 1806. Until then, women walked free of any other undergarments.

The “new” Regency Corset was a clever combination of straps, tapes and laces. They came in many styles—some for controlling the figure, some for pushing the bosom up and out in a shelf-like display. Two of these types are shown in this picture of 1819 stays from the Kyoto Museum in Japan. They would be stiffened with cording or stays, though the tight whale boned figure was still decades off. These corsets were mostly supportive, similar to today’s bras—and not constricting or dangerous to health as some later corsets would be. Of course, not all women even wore corsets! Some settled for a boned chemise (or boned, bodiced petticoat) or a chemise with a ribbon tied underneath the bosom for enhancement. It all depended on the style being sought, the shape of the wearer and the financial investment that they wished to make.

Many stories are told, both of the fun and exasperation girls had in modifying their underclothing to suit their styles and needs. Tales are told of girls who wore pink stocking (shocking!) to simulate bare flesh and others who dampened their chemises for a see-through effect under their white and pastel gowns (popular with the men, I’m sure!) Drawers, a modified version of the Men’s garment, consisted of a pair of legs tied at the waist with a drawstring (hence the term "pair" of "drawers") and split in the middle, were uncommon for women’s wear for the first 20 years or so of the 1800’s, though a variation, called pantelettes, was popular on younger girls. Princess Charlotte is supposed to have worn them with glee, much to the astonishment of several other ladies in the Court.

Of course, men had their own items—Undershirts are a relatively new invention, but before the advent of men’s drawers, they had nothing but their long shirts to tuck into their pants. Later, drawers- similar to shorts with a drawstring and buttoned flaps were invented, much to everyone’s relief. At the time of the Regency, men would normally wear cotton drawers, a linen or Muslin shirt, perhaps a corset (not even the men escaped the demands of high fashion!) depending on the man, stockings and then pants (or knickers), a cravat, vest and coat. George "Beau" Brummell is most often credited with finally settling Regency Fashion on buff colored pants, a white shirt, blue coat and extraordinary cravat. This basic standard has remained for men's business wear to this day. 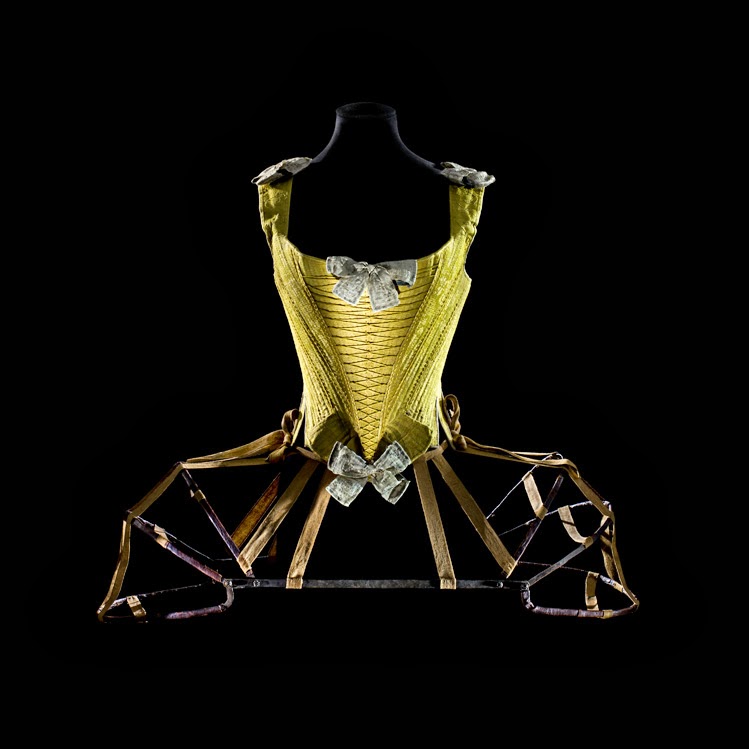 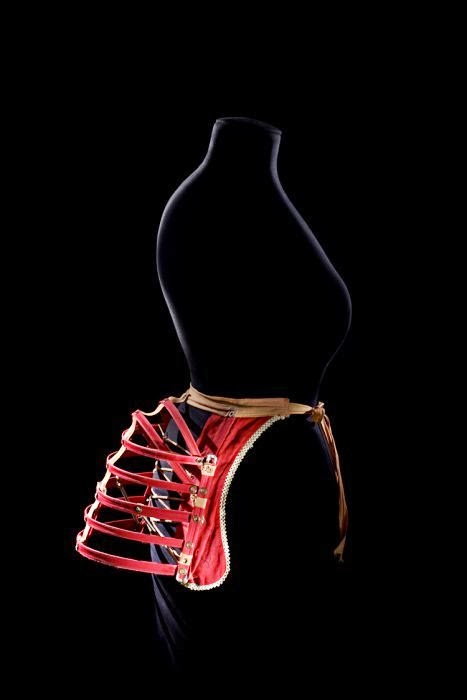 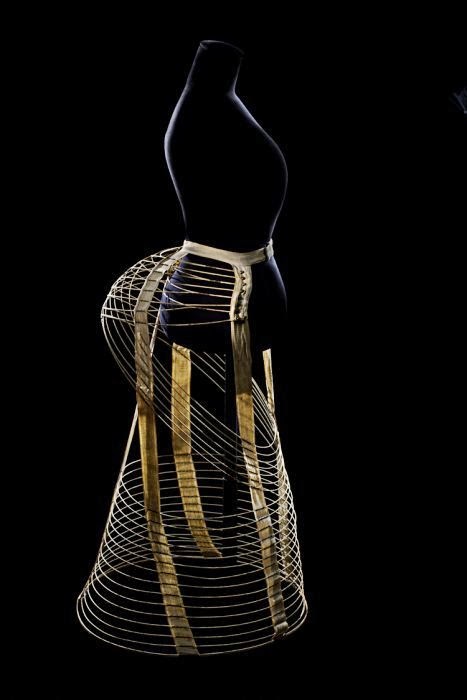 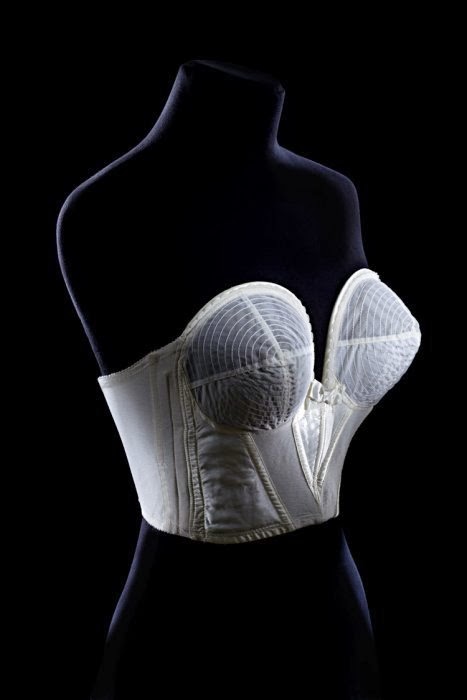 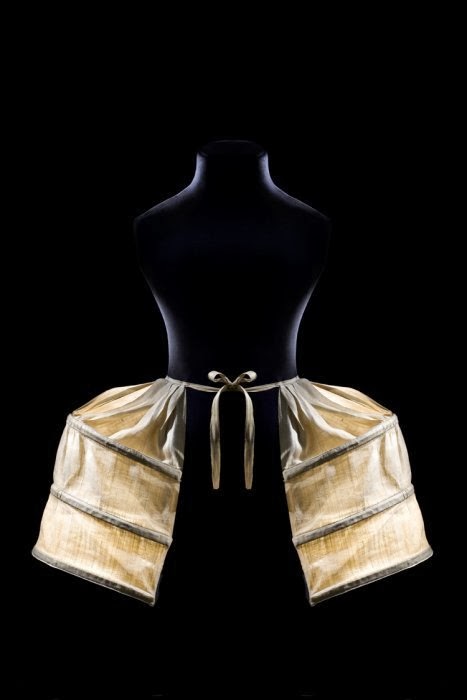 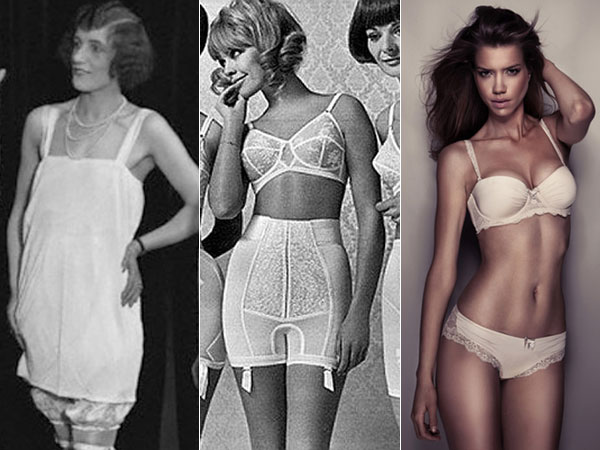 It is defiantly fascinating to see how fashion changed over the centuries. 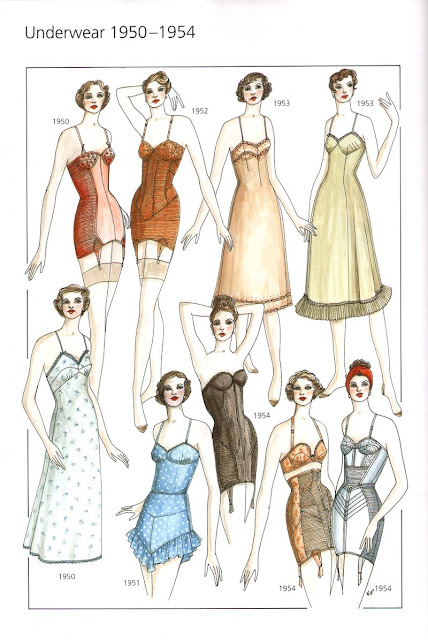