The Art of Fashion

The Art of Fashion

...modern fashion, like modern art is a catalyst for dialogue and an exchange of ideas

Increasingly, in recent years and worldwide, fashion has been given a platform in spaces where art is traditionally showcased. Museums now display fashion with as much consideration as they do art.

The hugely successful exhibition “Alexander McQueen: Savage Beauty,” at the Metropolitan Museum of Art in New York firmly placed a fashion designer among traditional artists like the painter Claude Monet and gave as much prominence to evening gowns as to ancient art objects from centuries ago. Does it automatically follow that fashion can be considered an art form?

As with art, the cultural relevance of fashion as a mirror of the habits and tastes of times past needs no proof. Fashion as an artefact of culture teaches us about our and other societies’ histories. However, the line between fashion and art becomes more blurred when we look to more current instances of how fashion is presented.

Fashion has never been more accessible to the masses than it is today. When I interviewed Kaat Debo, director and curator at the Fashion Museum of Antwerp (MoMu), before the Maison Martin Margiela retrospective exhibition at Somerset House almost two years ago, she explained her experience: “We’ve had a wide range of visitors (in Antwerp), from children of school age to 80-year-olds, who recognize the creativity of the designer. That’s our goal: we don’t make exhibitions for a niche public only – the challenge is to speak to a large audience.” 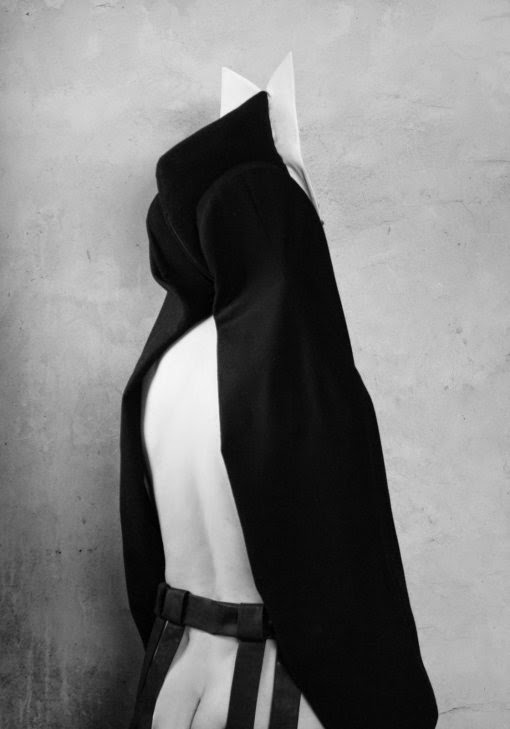 The accessibility of fashion as a career has also taken the once quite sheltered profession of designer out of its artistic, exclusive sphere. The number of fashion students is on the rise and the creative process of fashion – from the studio to the runway show – has become more transparent because of media interest. To quote the journalist Glenn O’Brien, in a comment on the art world: "Today you have artists like Jeff Koons or Damien Hirst who employ hundreds of people – it's a very understandable model for artists. And there are people in other fields like fashion, like Marc Jacobs, who has that sort of entrepreneurial sensibility." The interesting parallel that O’Brien explores here is the one between artists and fashion designers, and the similar methods they have adopted over time. Speaking of Warhol, O'Brien states: "One of Andy's great innovations was realising that the idea of the artist alone in his studio was not a particularly modern one, and that an artist could have a team.”

Today’s fashion industry plays by the same rules, but the validity of the finished product is considerably more problematic. It’s easy to proclaim that a Lucian Freud painting is art – it’s not quite so self-evident to claim the same of a dress designed by Karl Lagerfeld, even though they are contemporaries, both working in studios, surrounded by assistants and heckled by press. Both are forces to be reckoned with within their respective realms of creativity and both have been lauded by critics. 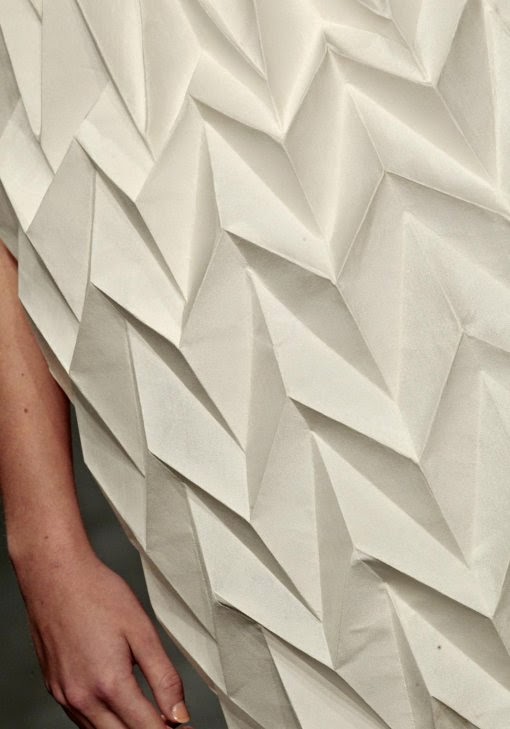 The democratization of fashion runs parallel with the democratization of art – and raises similar objections. In the case of fashion designers, however, in order to be taken seriously, it is more necessary to distinguish themselves as creating either ‘high’ or ‘low’ fashion. The question whether a painting of a Campbell’s soup can amounts to art or not resounds with the question of whether or not a conceptual piece by Hussein Chalayan can be considered an article of clothing. The more unpractical or aesthetic-defying, it seems, the more artistic. The examples of comparable instances in art and fashion are a legion. London Fashion Week fixture Pandemonia’s recognizably unrecognizable effort to disguise her (or him) self can be seen as inspired by the artist Cindy Sherman’s identity explorations through self-transformation. Performance and installation art are effectively used by designers to convey their fantasy worlds in fashion shows, as for example during the now-legendary Alexander McQueen Spring/Summer 1999 show, when model Shalom Sharlow dramatically let her dress be spray-painted by robots.

What shocks the audience most in these artistic high-fashion instances is that the medium of clothing is used to express a concept that is not necessarily fashion-related. The elevated emotion it gives rise to is also unexpected in the context of a fashion show. In the sense that art can bring about a feeling of awe because of its beauty, a fashion show can bring tears to the eyes of editors because of its powerful aesthetic impact. It is precisely the tension between functionality and aesthetics that lies at the heart of fashion’s artistic potential. This potential is unleashed first by the designer’s intention and ultimately fulfilled by the audience’s interpretation. In this sense, modern fashion, like modern art is a catalyst for dialogue and an exchange of ideas.

Exhibitions, like the particular case of Martin Margiela, are evidence of this evolution in the reception of fashion. By making a notoriously conceptual designer more accessible it exposed the underlying message that any exhibition carries, whether it is about art or fashion. It offers, as Kaat Debo poignantly states, “an introduction to a type of aesthetic which people might not come across every day. It broadens the horizons of the viewer, forces them to look at fashion from a different angle.” In other words, if the art of fashion is executed well, it has the power to renew our view of the word and lets us experience it through visionary eyes.

http://www.notjustalabel.com/editorial/the_art_of_fashion_0
Posted by Unknown at 10:03 AM

Email ThisBlogThis!Share to TwitterShare to FacebookShare to Pinterest
Labels: FASHION AND ART